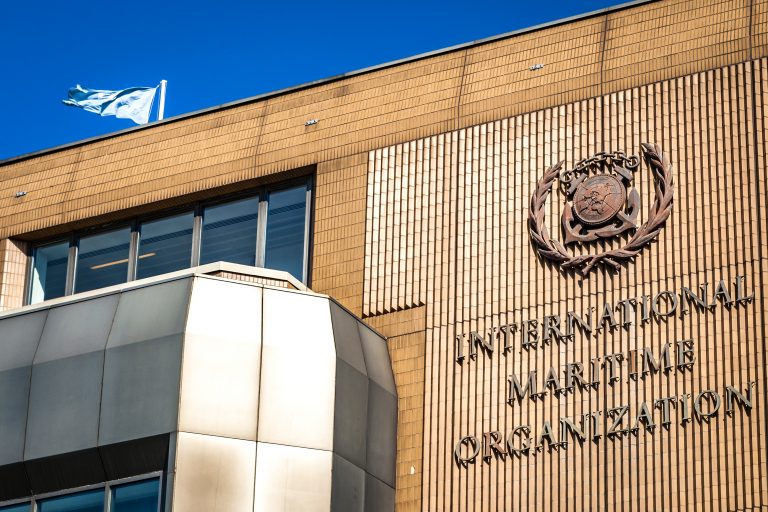 At MEPC 75  that took place in November 2020, three short-term decarbonization measures were approved, affecting all existing cargo and cruise ships, with expected entry into force on 1 January 2023 (subject to adoption at MEPC 76 in June 2021).

The proposal has been met with criticism from both NGOs and industry actors. This week NCE Maritime CleanTech and Maritime Bergen gathered ship owners in the two organisations’ joint Expert Group for Deep Sea to discuss the new indexes and how they will influence decarbonization of shipping in line with the ambition of the Initial IMO GHG Strategy – which aims to reduce carbon intensity of international shipping by 40 % by 2030, compared to 2008.

— The shipping industry is in favor of stricter regulations and concrete measures to cut emissions however regulations and measures must be fair and effective. A challenge with the drafted new indexes is that they do not account for differences within ship types and operational profiles. The commercial operation of the vessels will in many cases be outside the control of the vessel owner, who still is responsible for meeting the indexes, said Senior Advisor in Wilh. Wilhelmsen, Per Brinchmann.

His view was supported by Lars Dessen, Senior Sourcing & Contracting Manager, Wallenius Wilhelmsen, who pointed out that the drafted CII rating scheme disadvantages cargo ships designed for and choosing to transport heavier cargo.

— There seems to be an understanding that ships above the reference line are “inferior” whereas the reason for the ships being there could purely be because they are designed for and/or transport heavier cargo’. It is important that ships within a ship type are given a fair starting point, so reference lines need to reflect differences within the type, Dessen said.

Can cause competitive distortion

In the proposal the CII index works as a rating based on mass of CO2 emitted in a calendar year divided on distance. The rating would be given on a scale – operational carbon intensity rating A, B, C, D or E – indicating the performance level. A ship rated D for three consecutive years, or E, would have to submit a corrective action plan to show how the required index (C or above) would be achieved.

— A result of the implementation of the drafted CII index may lead to competitive distortion, where ships carrying heavier cargo than the average will be granted a poor score. Thus, these ships will be deemed inefficient, when they are very efficient considering the number of units and type of cargo they transport, Dessen said.

— We are striving for improving our emission profile on a continuous basis and have achieved good results. However, we will also see that identical ships get different ratings, based on idling time, port time and variance in cargo intake, factors that are beyond our control Dessen ended.

The participants also questioned how the new indexes would be followed up by the flag states, and their capacity to verify 120.0000 ships annually.

Two versions of CII are currently up for discussion:

In MARPOL the ship manager/bareboat charterer are made responsible for vessels compliance to the emission regulations, including CII compliance towards 2030.

Vice President Technology in Odfjell, Erik Hjortland pointed out that EEOI (Energy Efficiency Operational Indicator) is heavily affected by cargo intake (the utilization of the vessel), which is dictated by the market and the ship operators.

As Wilhelmsen, Hjortland was also concerned about a fair distribution of the bill.

— The CII regulations lay the responsibility for compliance on the ship manager – we believe that an MBM/carbon tax, not the EEOI, is what will generate commitment throughout the value chain, Hjortland ended.

Head of the Air Pollution and Energy Efficiency Team in IMO, Roel Hoenders attended the meeting to hear the Norwegian ship owner’s thoughts.

— I’m not able to discuss our ongoing work. However, I will say that I hear you, and your concerns are noted, he said.

The draft amendments and the new indexes will be up for adoption at the MEPC 76 session to be held in June 2026. The draft amendments would require the IMO to review the effectiveness of the implementation of the CII and EEXI requirements, by 1 January 2026 at the latest, and, if necessary develop and adopt further amendments.

Login to Bergens Rederiforening
Reset Password
Enter the username or e-mail you used in your profile. A password reset link will be sent to you by email.